The project consisted of: 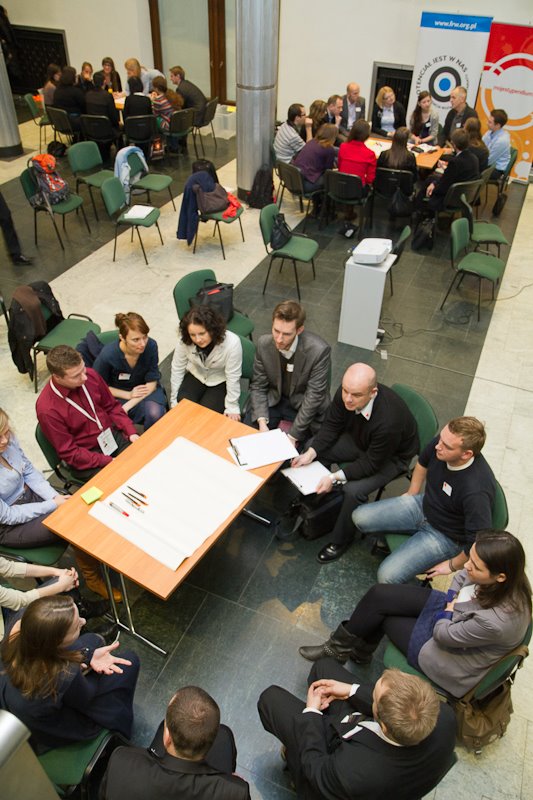 The debate was hosted by Mrs. Dorota Stronkowska (from the Academy of the Development of Philanthropy in Poland). 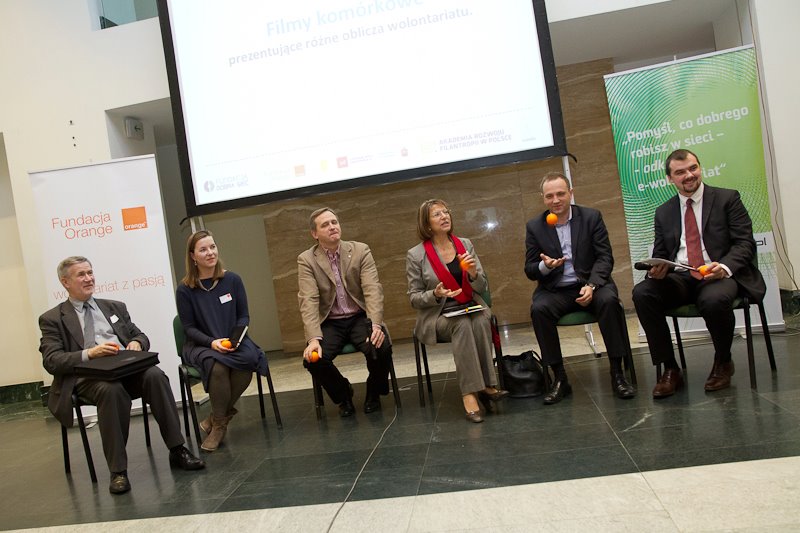 See a photo gallery from the debate:

Summary of the project and an International Final Gala of the Competition “Discover e-volunteering” took place on December 1, 2011 during Volunteering Gala – a cultural event closing celebration of the European Year of Volunteering 2011.

See a photo gallery from the Gala:

The project was implemented in partnership with:
• Orange Foundation
• Academy for the Development of Philanthropy in Poland (akademia Rozwoju Filantropii w Polsce)
• Polish Association of Teachers and Animators Klanza (Fundacja Rozwoju Wolontariatu)
• Centre for Thought of John Paul II (Centrum Myśli Jana Pawła II)
• Team of sociologists under the direction of professor Anna Giza-Poleszczuk (as a part of informal partnership).

Contrary to the popular belief of some, spending time on the internet isn't only about wasting time. There are plenty of great initiatives undertaken on the Web that have got positive impact to the real world. And many more are developed every day! This positive trend encouraged us in 2009 to start the E-volunteering Program and create the 1st website in Poland dedicated to volunteering done via the Internet: www.e-wolontariat.pl. What is e-volunteering? What are the myths revolve around him? Who can be an a volunteer? How to creatively use new technologies for the common good? you can find all the answers on our website!